in NFT
by Adrian Barkley 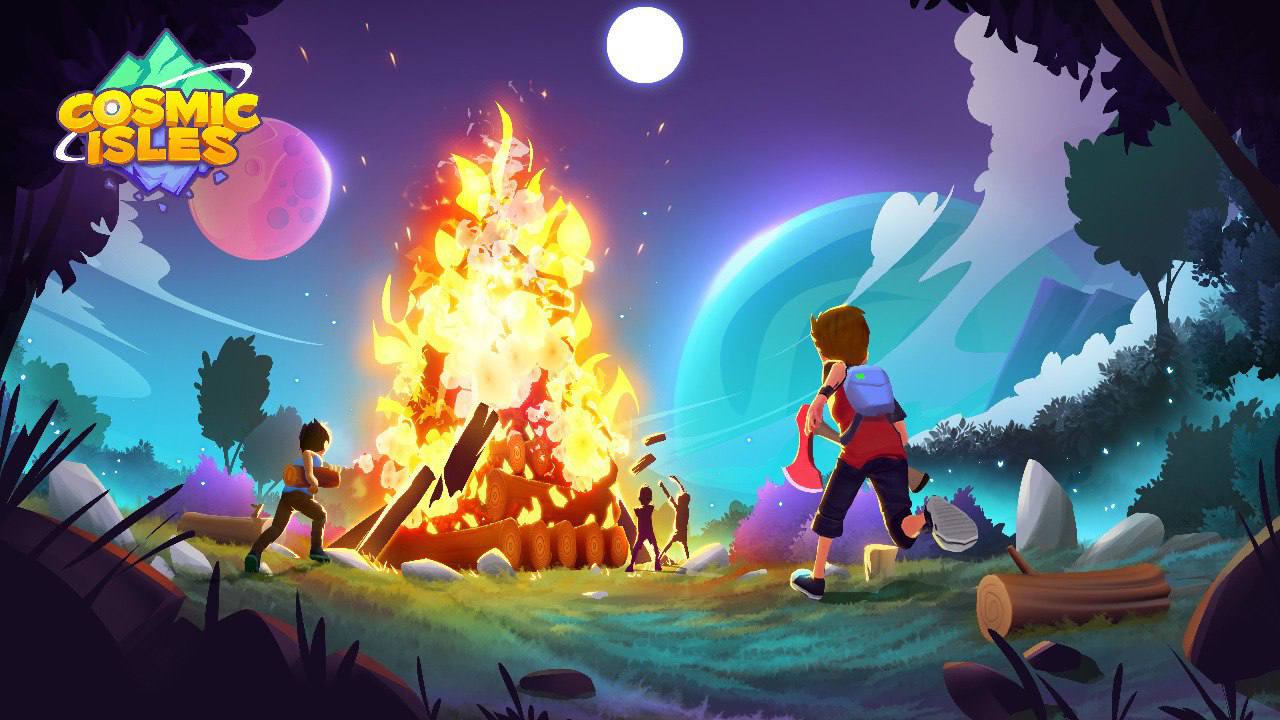 NFTs are finding their way into blockchain gaming and solving perhaps one of the world's biggest innovator's dilemmas.  Big gaming companies have a stronghold of users and smaller studios face significant entry barriers as they contend with new ideas plagued with immense risks and failures. The bet for these small companies is bent towards blockchain technology. While crypto and finance were the initial applications of the blockchain, most experts agree the gaming industry will be the next blockchain frontier.

The upcoming release of SRG Studios’ Cosmic Isles metaverse game is one-way innovators are exploring blockchain gaming, forging the potential of the Metaverse, NFTs, and DeFi in deploying a virtual community of games, developers, and players alike. An enduring challenge for the gaming industry has been building a working revenue model. While NFTs and digital tokens are solving this challenge, another big problem comes along - the ownership of in-game assets and the development of the entire digital game. The team behind Cosmic Isles aims to democratize game building and ownership.

Since the team wants to engage its community as much as possible, holders of the $ISLES token will participate in DAO governance through decentralized voting. The ecosystem's mission statement is a shared mission of enabling active participation that will be the roadmap to building an ideal virtual world.

Players in the heart of the Cosmic Isles game

The Cosmic Isles is an open-world metaverse-based RPG world in which participants control the growth and shaping of this strange, new planet. Like their predecessor Cosmic, these new explorers got to the Isles via a lot of coffee drinking and an unending curiosity.

To equip themselves with the tools to command the islands, players, as their Cosmic Avatars, will travel to gather resources and build a home base of operations. Create an entirely your own space where you can relax and personalize it to your heart's desire.

You can use your property as a hosting location or a home base to explore other parts of the world, trade with friends and neighbors, and even build homes for foreign adventurers.

The islands are home to various perils, but where there is danger, there's also profit. Are you brave enough to go further? Explore the wilderness and its mysteries for yourself.

Developers on the Cosmic Isles metaverse

The Cosmic Isles believes in the decentralization of the gaming experience development. Therefore, the platform intends to create pathways for third-party developers and creators to build and deploy their games as NFTs and subsequently "install them" within player-owned Cosmic Lands. Groups of players can earn additional ISLES tokens within these NFT games, with a % of the tokens distributed to the Land owner and original game designer.

To reach the Isles, the community will have to consume a lot of coffee! The Cosmic Isles metaverse is unlocked by the Cosmic Coffee Cups, a collection of 10,000 distinct handmade NFTs with over 250 distinctive properties. Rewards will be opened for holders of Cosmic Coffee Cups, allowing them to be among the first members of the cosmic community to play.

Soon after, players will be able to acquire Cosmic Lands and Avatars, expanding their gameplay and earning potential.  Additionally, the marketplace will offer a selection of blockchain assets that players can purchase and trade with ISLES tokens, such as weapons, gear and customization items for Lands, which they may trade on the market.