Does the Future of Cryptocurrencies Lie in Meme Tokens?

in PR
by Crypto Daily 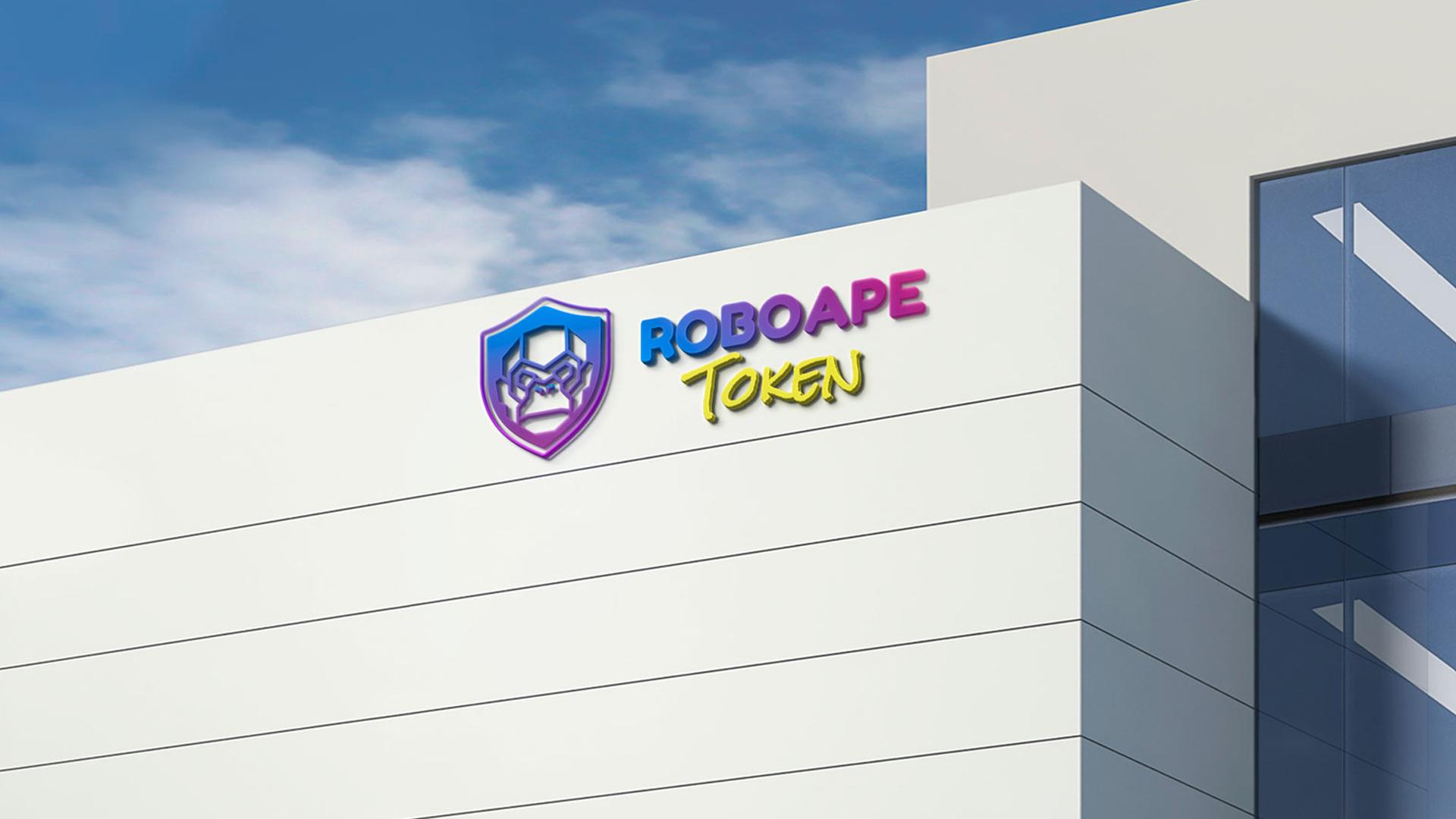 The crypto economy has constantly grown over several years. This proliferation has led to the adoption of cryptocurrencies for various applications. This expansion also contributed to the adoption and popularity of meme currencies.

Following the popularity of Dogecoin (DOGE) and its introduction into the mainstream market, various more dog-themed ventures have emerged, such as Shiba Inu (SHIB); many more are on the way.

Meme coins have shown to be excellent investment prospects. Despite various changes in the global economy, the digital currency industry has seen consistent development and extension of cryptocurrencies.

As new meme currencies emerge, they emphasise their intended applicability as an investment in numerous asset classes.

Consequently, they continue to rise in popularity, and efforts are ongoing to make the currencies accessible to investors on practically all platforms.

This strategy has altered the market by enabling interested investors to build a diversified portfolio of digital assets such as NFTs, nodes, altcoins, and staking/farming stablecoins.

RoboApe (RBA): Can it Disrupt the Meme Token Economy?

RoboApe (RBA) is revolutionising the meme token culture by developing an entertaining and functional platform.

RoboApe has worked on the realities of the cryptocurrency industry and what works and what doesn't by focusing on DeFi and NFTs as a whole while keeping the UI simple and light.

The RoboApe community will be able to mint NFTs in the form of RoboApe cards that they may keep or sell.

In addition, The RoboApe ecosystem would incorporate RoboApe eSports with community sports competitions to improve the gaming experience.

Meanwhile, novices and other users may visit RoboApe Academy, a completely free instructional centre that teaches folks all they need to know about cryptocurrencies.

What is the Utility of the RBA Token?

The RoboApe ecosystem will be powered by the ERC-20 RBA token, which will offer investors a variety of advantages and use cases.

RoboApe NFT Marketplace: RBA token holders will be able to experience NFT trading card minting events, enabling anyone to mint their own NFTs.

RoboApe eSports: The RBA meme token will soothe the scarcity of player incentives and clarity by balancing the playing field with safe RBA crypto token payments.

RoboApe DAO: The RBA token holders will partake in the platform's governance to control the RoboApe platform's future evolution and enhancements.

RoboApe (RBA) has the potential to alter the industry with its diversified approach and support for a variety of use cases, including NFTs, eGaming, and DAO.

This platform employs a range of approaches, including the development of crypto communities, influencer marketing, and social media marketing, to recruit participants.

Thus, the RBA token may evolve into a reasonably stable asset based on its meme-themed appeal, tremendously benefiting investors.

Disclaimer: This is a sponsored press release, and is for informational purposes only. It does not reflect the views of Crypto Daily, nor is it intended to be used as legal, tax, investment, or financial advice

Important moment for bitcoin - Do the high time frames hold the key?