CryptoDragons: how the NFT dragon Metaverse will bring innovative ideas to life 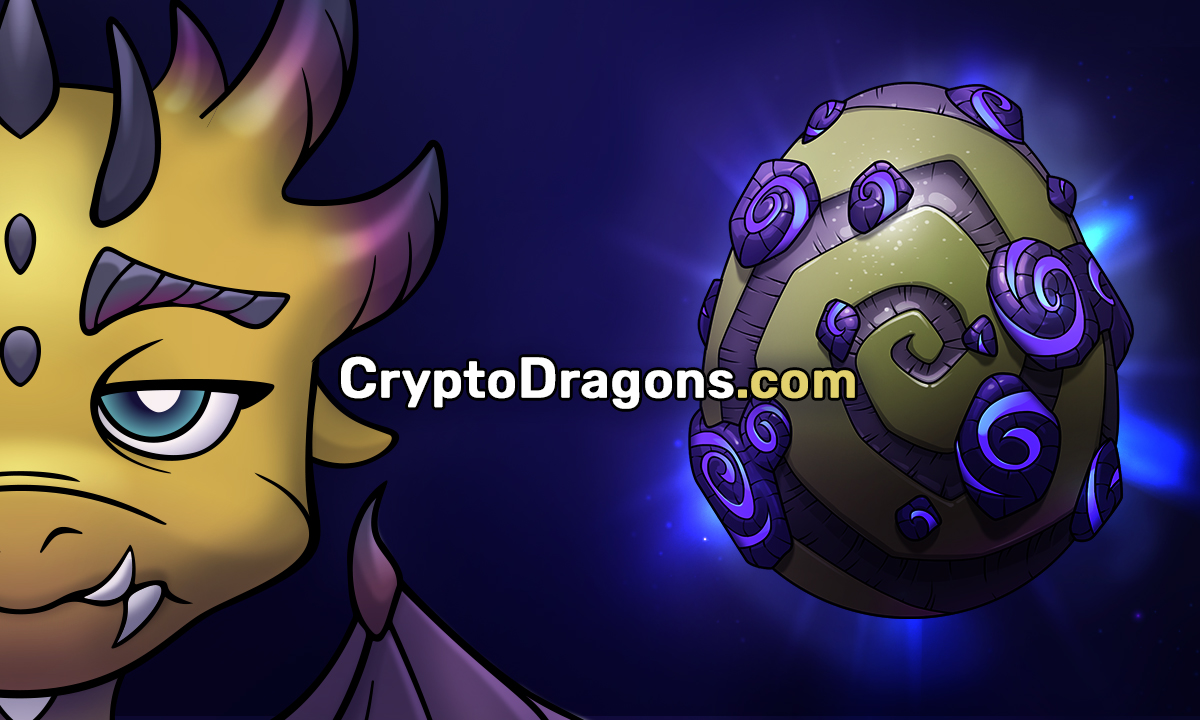 There has been a lot of hype in the NTF world over the past few weeks. Several cool projects came out at once, which are already intriguing with their scale and innovative ideas implemented. CryptoDragons is one such project, where several new approaches have been implemented.

Let’s have a look at the new CryptoDragons Metaverse released two weeks ago and capture the features of the project that sets it apart from others.

According to the team “the NFT dragon Metaverse brings to life several innovative ideas. CryptoDragons, like the dragons from legends, are treasure hunters on the blockchain as well”.

A new NTF blockchain project CryptoDragons is centered around the collectible and breedable NFT dragons. However, the project is not limited to breeding and collecting.

“We have implemented the idea of an earning NFT, which will allow generating an earning on the mere fact of owning a Legendary dragon. The special Legendary dragons will constantly receive the 50% of all breedings’ income from the platform”, states the team.

Overall there are  25 basic genes with 16 variations of each basic gene.

“Yet, this is not all: each variation itself has 30 color shade combinations that the special built-in algorithm overlays depending on the gene combination. The Legendary one has all 25 genes. This makes it the most wanted NFT asset on the platform”,- concludes Alex, Art Designer of the project.

According to the co-founders of the platform, the Arena is the next technological achievement of CryptoDragons. “A fully-fledged blockchain battling section is designed not for weaklings, and the blockchain’s complete transparency and traceability exclude all possible dishonest practices”.

Today NFT is considered a ‎revolutionary invention that will change the whole blockchain industry and the way we perceive digital ‎‎(intangible) art. CryptoDragons creators expect that the newly created Metaverse with unique collectible and breedable NFT dragons will disrupt the market and bring a new culture to life.