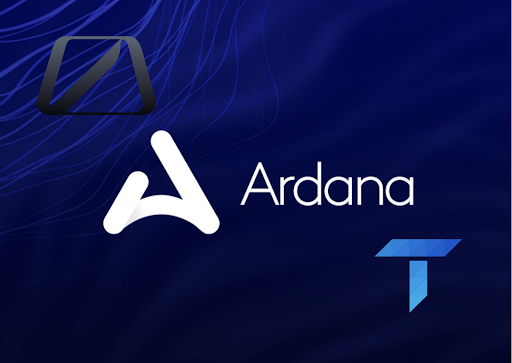 A busy time for Ardana, a unique all-in-one stablecoin ecosystem that set to launch on Cardano, after it successfully raised $1.5 million over two successful public sales. Ardana is something of an exception in a realm where new apps and protocols are popping up all the time. That’s because it merges the best of decentralization, including security, anonymity and speed, while drawing from the benefits of the stablecoins.

With Ardana, users can place their holdings in its secure vault system, from here they can mint the dUSD stablecoin through trustless collateral assets like ADA, deriving exceptional returns. They can also store their holdings in Ardana’s vaults which promise solid returns even in bear markets as its assets are pegged against the USD for stability. Plus, it takes advantage of the security, scalability and speed of the Cardano blockchain.

Users can also use DanaSwap, Ardana’s DEX which is an automated market maker (AMM) exchange for stable multi-asset pools. The DEX ensures swaps with limited slippage, which give users access to low-risk high yield opportunities for those providing liquidity.

The IDO, which took place earlier this month on OccamRazer has brought the ecosystem a wealth of funds, which can help it build Cardano’s leading hub for DeFi and Stablecoins. It will also be used to propel its user base forward, and  help it develop the products further.  The first of two inclusive public sales of DANA, Ardana’s native token, which is a governance token that gives holders voting rights, saw it being sold at $0.60, with a maximum allocation of $500 per address, thus successfully raising $1.5 million.

This round follows in the footsteps of earlier private fundraising round, which saw the Cardano based ecosystem raise over $10 million from names like cFund, Three Arrows Capital, Ascentive Assets, DeFi Capital, Morningstar Ventures, Mechanism Capital, Kronos Research, FMFW.io and MGNR.

The CEO and founder of Ardana, Ryan Matovu, was effusive in praise of OccamRazer’s involvement in the funding round,"We are pleased by the success of our recent public fundraising round with Occam. Occam surely is the leading launchpad on Cardano and we look forward to further success working with them as we move closer to our token launch in the coming weeks."