Nodes Live For ‘Pre-Mainnet’ According to Libra’s Roadmap 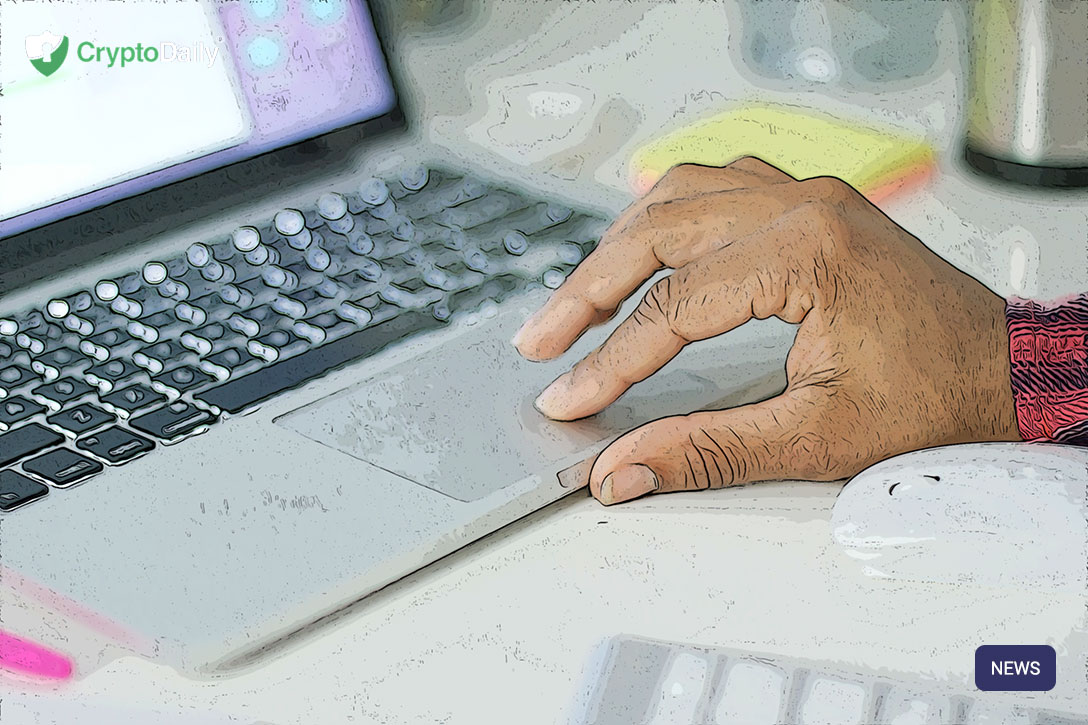 Despite the waves (or tsunami’s) of backlash, developers of the upcoming stablecoin from Facebook, Libra have released a new roadmap outlining steps toward its mainnet launch.

In a recently published update from the Libra foundation posted on the 2nd October, several points of interest were noted for both developers and those who operate the protocol’s node.

Currently running as a testnet, Libra aims to plan out the technical alterations before the mainnet sees launch. However, even though there isn’t an official date yet been released to the public, the roadmap states:

“Launching the Testnet has allowed the team to quickly improve Libra Core by making it easy to troubleshoot, diagnose, and resolve software edge cases. The Testnet demonstrates Libra network functionality and provides early access to developers. Following the Testnet, we hope to have a successful launch of the Libra Mainnet.”

Something called a “Pre-Mainnet” has been created by the devs working on Libra too. It is currently only accessible to partner nodes to allow them to connect with each other.

According to the roadmap, multiple partners “have already deployed their nodes and have them communicating,”.

The roadmap adds, “We expect to have more partners coming online shortly. We want to ensure the Libra network can meet rigorous performance benchmarks and overall system stability before opening access.”

Libra is continuously facing obstacles and has been since before its launch.

More recently though, the Facebook CEO, Mark Zuckerberg allegedly addressed the regulatory and customer identification worries that were voiced by the social network's employees over the upcoming stablecoin

“The public things, I think, tend to be a little more dramatic,” Zuckerberg said, according to The Verge, which published a transcript of the meeting on Tuesday. “But a bigger part of it is private engagement with regulators around the world, and those, I think, often are more substantive and less dramatic.”.

It will be interesting to see how this situation plays out. For more news on this and other crypto updates, keep it with CryptoDaily!