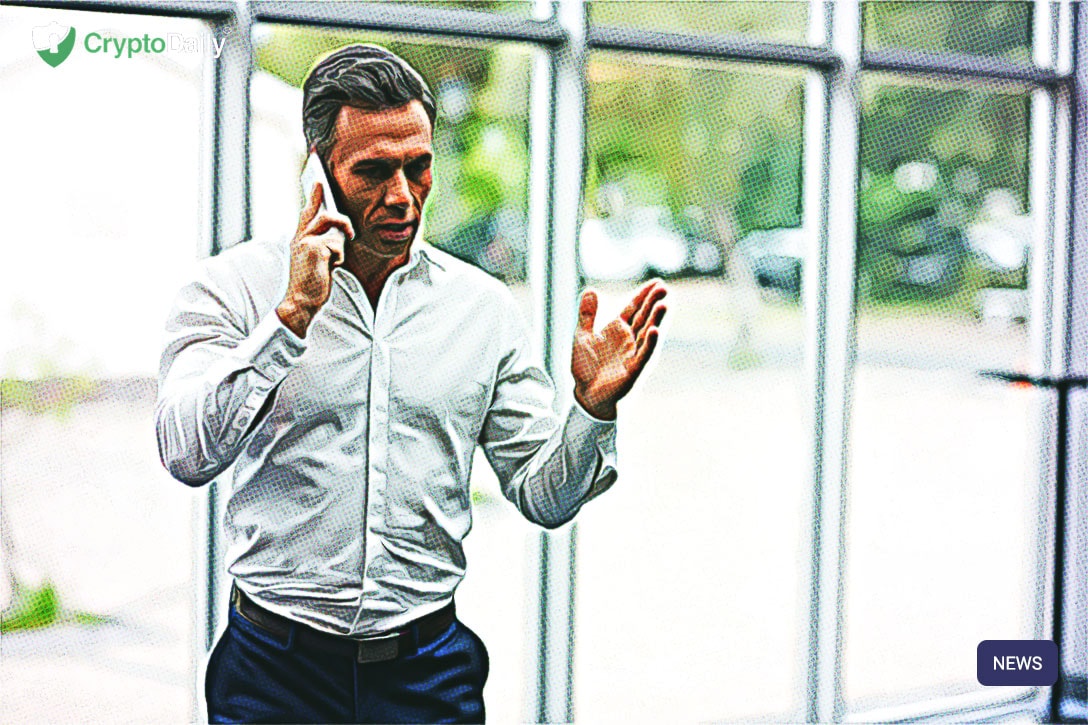 After alarming reports from South Korea that crypto trading volumes are going down and causing massive shutdowns in the dozens of cryptocurrency exchanges that the country has fielded, it was quite interesting to take a look at the conditions of other crypto locations all over the world.

As it stands right now, it’s quite common to see crypto traders scramble for a better withdrawing option rather than cryptocurrency exchanges due to a seriously changing crypto regulation landscape. Almost every single large crypto exchange is now required by their respective governments to disclose information about trader withdrawals and overall trading history.

Because of this, the traders are slowly getting the idea that the industry is becoming more and more centralized. Because of this, we see thousands of traders flee to various companies for liquidity.

One such example is the online gaming industry, which used to feature a variety of deposit methods from the beginning, but seems to be focusing very heavily on accepting crypto payments.

Another example is a typical investment firm which promises their users the opportunity to deposit in cryptos but withdraw in fiat currencies.

Why not withdraw straight from crypto exchanges?

As already mentioned, the regulations are tightening as we speak and crypto exchanges have to disclose the information to the respective governments if they want to continue their operations.

We’ve already seen the UK revenue service request three large exchanges to give them customer trading data so they could calculate the due tax.

By transferring the coins to a different platform which is not registered directly as a financial firm, allows traders to generally avoid the watchful eyes of the government. The most popular method so far has been noted in the gaming sector, for the following reasons.

Due to the popularization of cryptocurrencies, dozens of iGaming websites started to accept cryptocurrencies as a form of deposit or would require their customers to exchange it to a local token.

This practice became very popular in the United Kingdom and Australia, where some of the largest websites would accept Bitcoin payments, and transfer them either directly into fiat currencies, or to their localized tokens first and then into fiat.

But regardless of what the process looked like, the customers would get the opportunity to turn their crypto investments into fiat currencies, which they’d then withdraw little by little on their bank accounts or digital wallets.

This helped them legitimize their withdrawals from cryptocurrency exchanges, thus not having to be listed on the questionable transactions list that the company would provide the government.

It would cost a little bit more in terms of fees, but in the end, traders managed to avoid any kind of added tax and personal information disclosure.

The government is definitely not blind to these types of practices, obviously. If a writer like myself knows about it happening, then there are definitely dozens of people in respective agencies who know about it.

However, they can’t simply ban the currency as it would not be enough incentive to do so, and they can’t restrict private companies from accepting crypto payments as that would come across as authoritarian.

What they can do, and have done, is amend their regulations, which force companies to disclose revenue they received via cryptocurrencies. This amendment would then introduce additional taxation, thus discouraging companies from offering it.

This was relatively the case with a popular video game marketplace, Steam. But instead of the regulations and a bit of government pressure, the company was forced to refuse crypto deposits due to a volatile market.

Is it worth going through such a process?

As cryptocurrencies become more and more common in the digital space, companies start to capitalize on it by introducing higher fees. They are slowly starting to understand that users have little choice but to go for their services if they want alternative means of liquidity, and there’s the time gap before the government does something about it.

Furthermore, they’re worried about being subject to even more taxes, which is why they’re trying to mitigate such an event by taking more via fees. Essentially, it’s becoming less and less enticing to use these entities as a source of liquidity.

The only industry which more or less has the opportunity to utilize the demand even after taxation proposals is the financial industry. Traders who transfer their funds from crypto exchange to let’s say a stock exchange, could classify it as diversification, and thus avoid any crypto-specific taxation.

But that too will be targeted sooner or later.

Giorgi is a Georgian-born financial enthusiast that has been following the development of the Blockchain industry for 3 years now. His experience in trading cryptocurrencies on various platforms give him the insight to analyze various news and events happening in Crypto sphere.