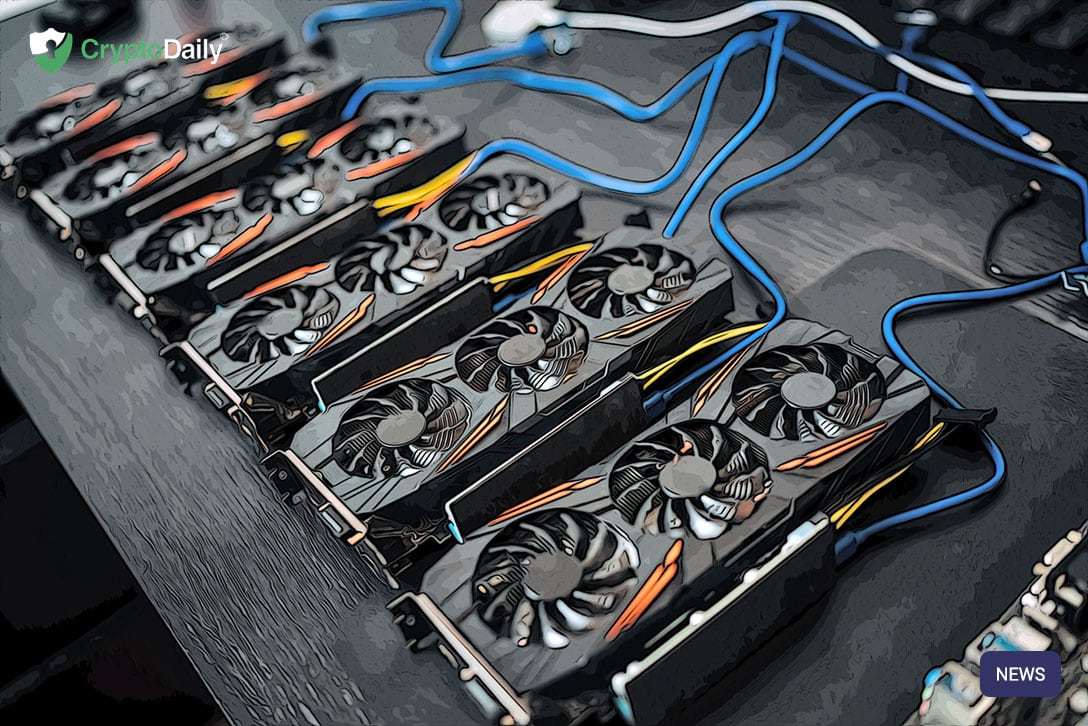 A large Monero based mining virus has been ripping through the blockchain recently, according to reports however, police forces in France have finally been able to exterminate the virus, a virus that started in Paris, and eventually made its way to data stores of Israeli hospitals. According to Finance Magnates:

“The cybercrime unit at French police has uncovered and neutralized a virus that secretly infected more than 850,000 devices worldwide to mine a cryptocurrency called Monero (XMR). Monero, as a cryptocurrency focused on privacy and anonymity, was reported as forming the preferred target for miners malware. Dubbed Retadup and originating from the Paris region, the latest threat had used the processor power of hundreds of thousands of Windows-operating computers, in over 100 countries, to generate coins for the perpetrators.”

So, what is this sort of virus and why do they infect computer systems? Cryptocurrency mining viruses run in the background on computers in order to make the most of the computing power of the infected machine, to mine cryptocurrencies. In this case, it is a Monero miner, so the virus would install itself on computer systems (over 850,000) in order to use the power of the computer to mine cryptocurrency, importantly, at no cost to the people who managed to gain Monero tokens as a result of it. Mining is a power heavy process, one that costs a lot of money. A way around having to pay for mining is simply to use the power of someone else’s machine, someone else who is paying for the electricity bills.

“The operators behind the botnet are thought to have made millions of euros since they set it up, through ransomware and even steal data from hospitals in Israel as well as Israeli patients, France’s C3N digital crime-fighting centre said. As Finance Magnates previously reported, instances of such malware have shot up over the last two years, leading commentators to warn of an epidemic. More generally, instances of crypto-mining malware saw a 4000-percent increase last year.”

Thankfully, this time round authorities have located and put an end to the malware, but such is the rapid growth of the blockchain network, we don’t expect that this will cause the hackers too much hassle. These viruses are becoming a bigger and bigger problem by the day, authorities like local police forces need to start learning to handle them, before illicit cryptocurrency mining becomes totally out of control.