Bitcoin Vs. Libra: What's the Difference? 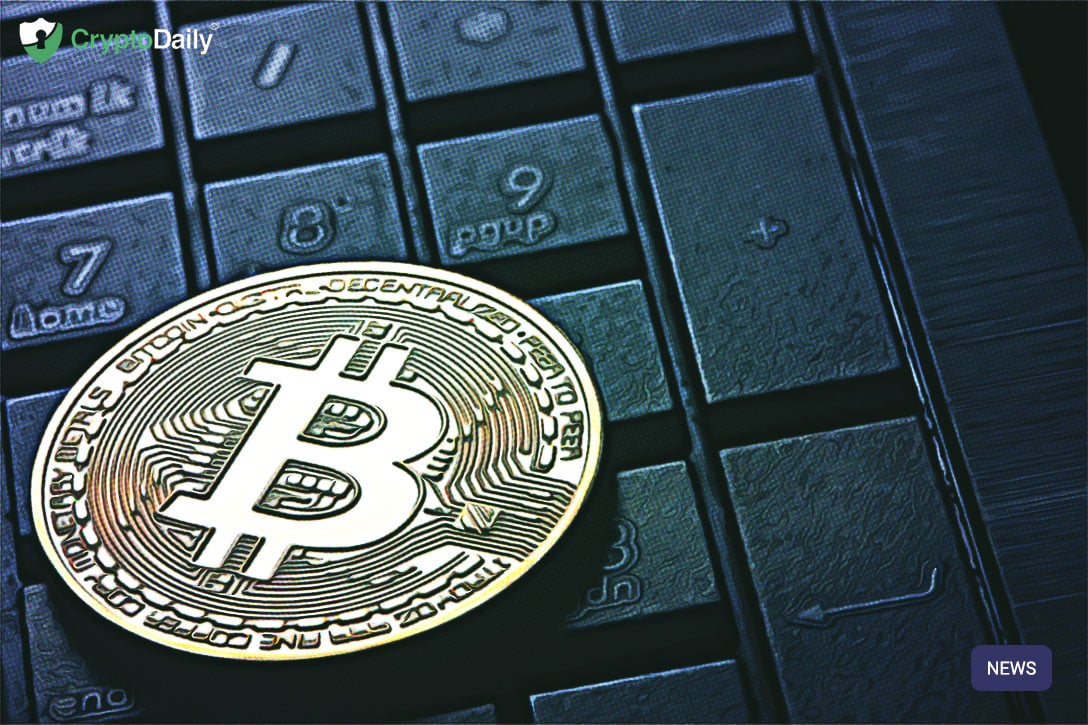 Facebook created headlines on their ideas to create their own cryptocurrency and it has already been compared to well-known cryptocurrencies such as ‘Bitcoin’. Following this many professionals question whether Libra can even be categorized as a cryptocurrency. Both Bitcoin and Libra are very dissimilar.

With Bitcoin, all transactions are recorded anonymously and are secure because they are on a public ledger familiarly known as the blockchain. This proves that it is effectively both impossible and hopeless to interfere with the transactions that take place on the database.

However even though Libra also uses a form of blockchain, their blockchain is permissioned, which is unlike Bitcoin. This means that transactions can only be added by a set of trusted parties which is where the Libra Association comes in handy with each of the nonprofit organization’s members having invested a minimum of $10 million into the project. The Libra network is contrasting to Bitcoins network, which can be accessed and maintained by anyone with decent enough hardware and access to the internet.

“Cryptocurrencies are defined by their lack of reliance on trusted intermediaries”

Bitcoin’s White paper relates the virtual currency to a peer-to-peer payment system, which lets users exchange money without going through a bank and is mainly used as a form of investment.

To stay clear of the volatile swings often seen in cryptocurrencies like Bitcoin, Libra’s currency is attached to a basket of government-backed currencies and other assets. With their main motive being to be used in cross-border payments and money transfers and to have a stable value.

Facebook’s currency, Libra, has gained both popularity and the spotlight when it comes to talking of regulating cryptocurrencies. Yet some are concerned that the company’s blockchain project could be lumped in with other digital assets by regulators. This could be controversial given the disagreement between Libra and a digital currency like Bitcoin.