Bitcoin Indicator Suggests A Surge Is Around The Corner 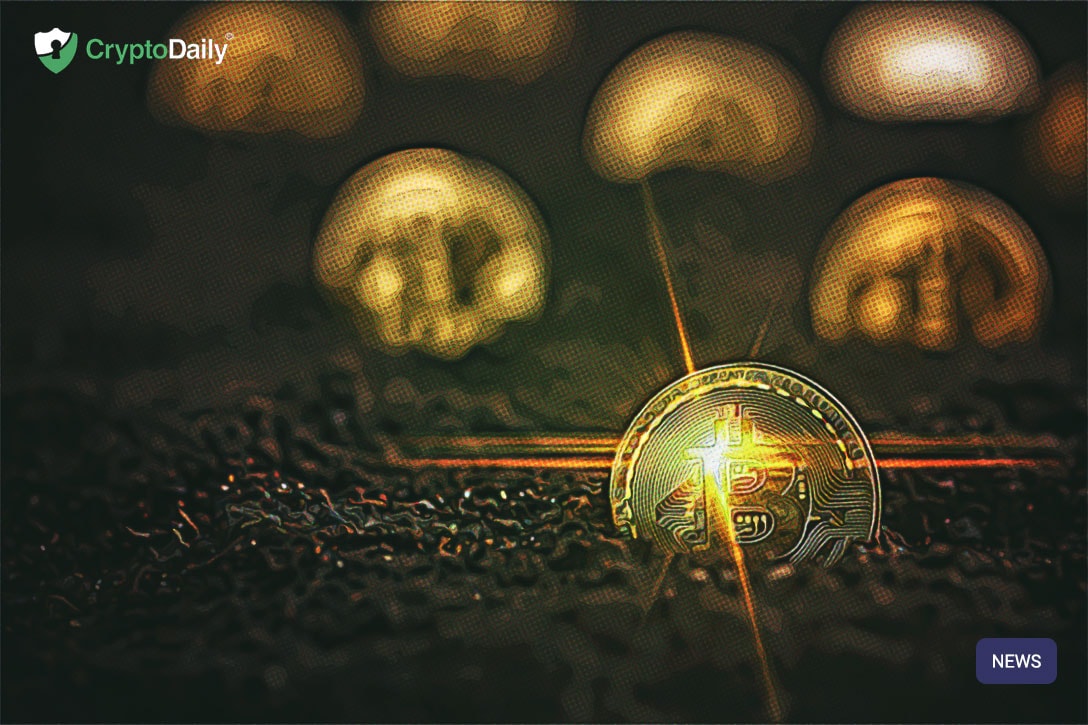 The recent rally by Bitcoin could be a bullish sign for the future.

At the time of writing, the flagship cryptocurrency is now trading above its upper Vera band limit according to a new analysis from Bloomberg. The indicator shows upward and downward trends as well as suggesting that a breakout could be on the table for the near future.

That being said, it’s worth saying that we aren’t financial investors and this isn’t financial advice. Please do your own research before putting your money in a cryptocurrency and always remember to trade safe!

“Bitcoin’s followed a similar trend since mid-February and has breached yearly highs at least once every month since then. The cryptocurrency broke above its upper band limit for the first time this year in early February, for instance, and reached a fresh yearly high shortly afterward.”

Industry sources are looking up bitcoin’s latest move. The bullish feeling throughout the space is giving confidence that the market’s ability to draw in major institutions and big tech firms like Facebook is growing and almost fueling the industry on.

This is according to the chief market strategist at Oanda Corporation a global leader in currency data and forex trading for retail and corporate clients, Edward Moya who also said:

“Bitcoin looks like it could be coiling for a big breakout as institutional interest for blockchain technology shows no signs of slowing down. The bubble-like gains this time are driven on solid institutional interest and while security is still a big risk, it appears Bitcoin has overcome many of its initial growing pains.”

In terms of its current price at the time of writing, the flagship cryptocurrency is priced at just under $12,300 following a 3.46 percent increase over the past 24 hours.

This comes after a hectic few weeks in the crypto space with the price being very volatile, especially at the start of last week.