Ripple: How a Banking License Will Help Improve the XRP TipBot 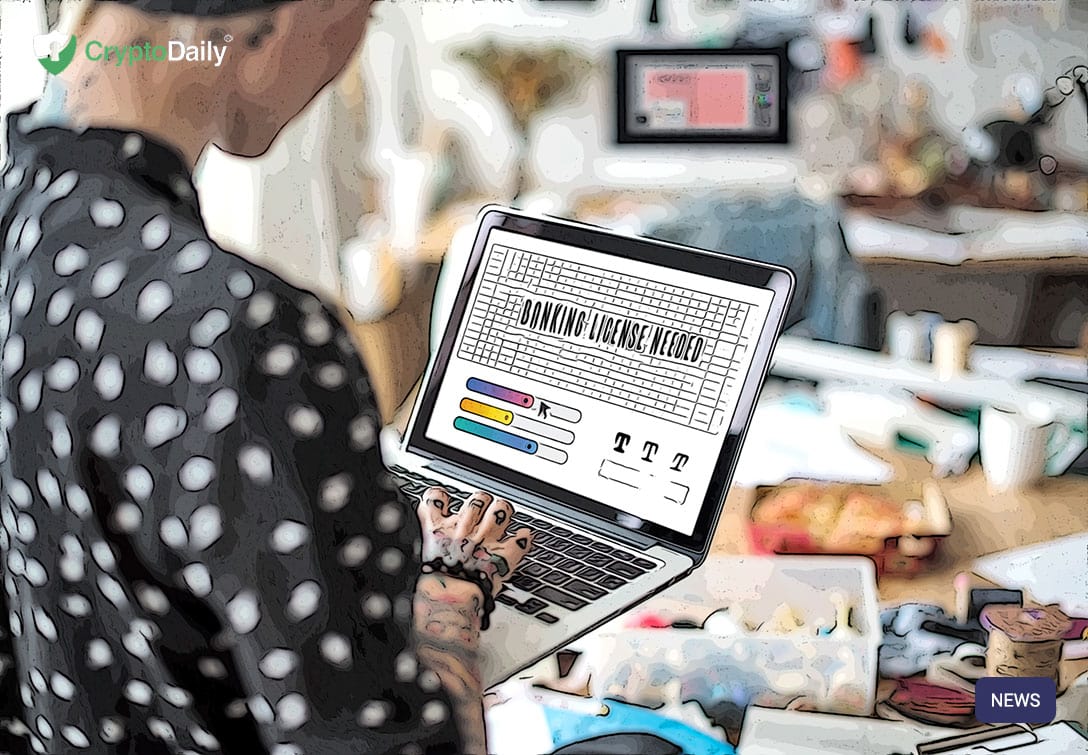 The founder of the Ripple-focused XRPL Labs, Wietse Wind has been developing several products with the intention of increasing Ripple adoption and has revealed that the firm is currently undergoing the process of obtaining a banking license for its XRPTipBot.

The BIG news from yesterday’s $XRP meetup is that @WietseWind is in the process of obtaining a banking license for @xrptipbot!@XRPLLabs is going to bridge the legacy network!
Don’t fight the old, build the new!#XRPTheStandard #XRPCommunity #0doubt @baltazar223 @ThisIsTRISS pic.twitter.com/C56MqRNDaX

For those that don’t know, the XRPTipBot allows users to send and receive XRP. In fact, the bot has already been implemented into Outlook, Gmail, Twitter and Reddit. On top of this, it was recently revealed by Weiss Ratings that the XRPTipBot is being considered for integration into Skype too.

“#XRP may soon get integrated into #Skype, picking up access to 300 million users for their XRP #TipBot app to send messages to users. XRP TipBot already can be used with #Outlook, #Reddit, #Twitter, #Gmail. #moreAdoption”

The banking license would be coupled with KYC and AML features. This would make the expansion for the product a lot easier. One successful application for the license would see XRPL Labs be able to offer remittance services in the XRP token.

So with this, a banking license would allow for big scale operations.

XRPL Labs has been invested in by Ripple’s fundraising arm Xpring and has been developing several products in addition to the TipBot in order to help aid adoption. As reported by Invest in Blockchain:

“XRPL Labs has developed the XRPayments product, which is available on both Google Play and the iOS App Store.”