Germany Are Leading The Way For Bitcoin Adoption 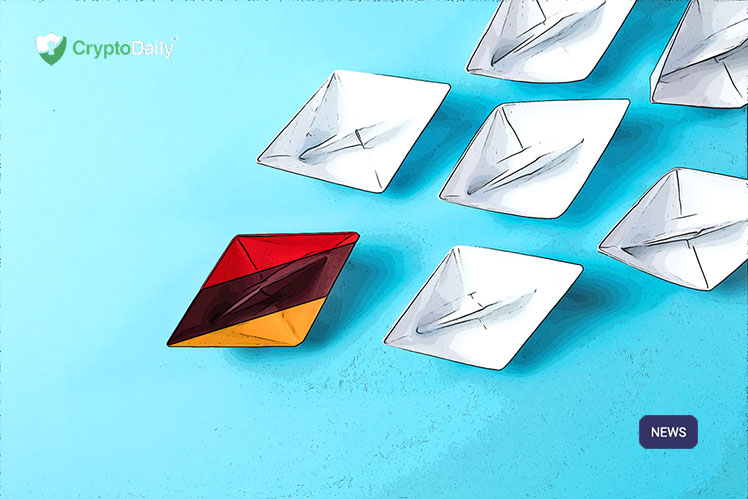 If you’re asked to think of countries that are paving the way for Bitcoin adoption, we could guess that you would think of countries such as Japan and the United States of America which have been in the game for quite a long time. Indeed, the adoption of cryptocurrency across these countries is rife, so it is hard to forget just how far other countries across the globe have come in their own crypto-journey’s too.

Germany is somewhat an underdog when it comes to crypto, simply because Germany is a FIAT finance powerhouse, so we can assume that regulation might present Bitcoin adoption with a few obstacles. According to recent reports however, this is not the case and that in fact, Bitcoin and blockchain adoption within Germany is a hotter topic than ever before.

Germany are known for having the biggest economy in Europe, and one of the biggest in the world. They are very adoption of blockchain technology and a number of the countries biggest and boldest firms are already making the most of the blockchain in order to kickstart a technological revolution - something that seems to be inspiring the rest of Europe too.

The fact that Bitcoin and blockchain adoption is such a hot topic in Germany at the moment is down to their very forward thinking population. According to recent reports, a large proportion of 18-29 year olds in the country already have an active interest in purchasing Bitcoin:

“A survey conducted by the German Consumer Centre shows a growing interest in crypto, with more than a quarter of young Germans saying they are willing to invest in cryptocurrency. It is not surprising that a demographic whose lives have been characterized by smartphones, internet, and social media, see the attractive functionality cryptocurrency provides as an instant and decentralized means of transferring value.”

Tie this in with the fact that major companies within Germany are using blockchain technology, and it’s clear to see just how much of an impact this industry is having on the general population in the country. A great example of this comes from Porsche, a leading German car manufacturer that have recently been exploring the wider implications of blockchain technology:

“Auto executives say they are counting on the blockchain promise of secure, traceable transactions to streamline supply chain management. Specifically, Porsche has been developing blockchain applications to park cars, lock and unlock vehicles, and make loaning out a company car to an employee easier.”

Next time you’re encouraged to think about Bitcoin and blockchain adoption, perhaps have a second thought and look outside of Japan and the United States - big portions of the rest of the world aren’t far behind here!