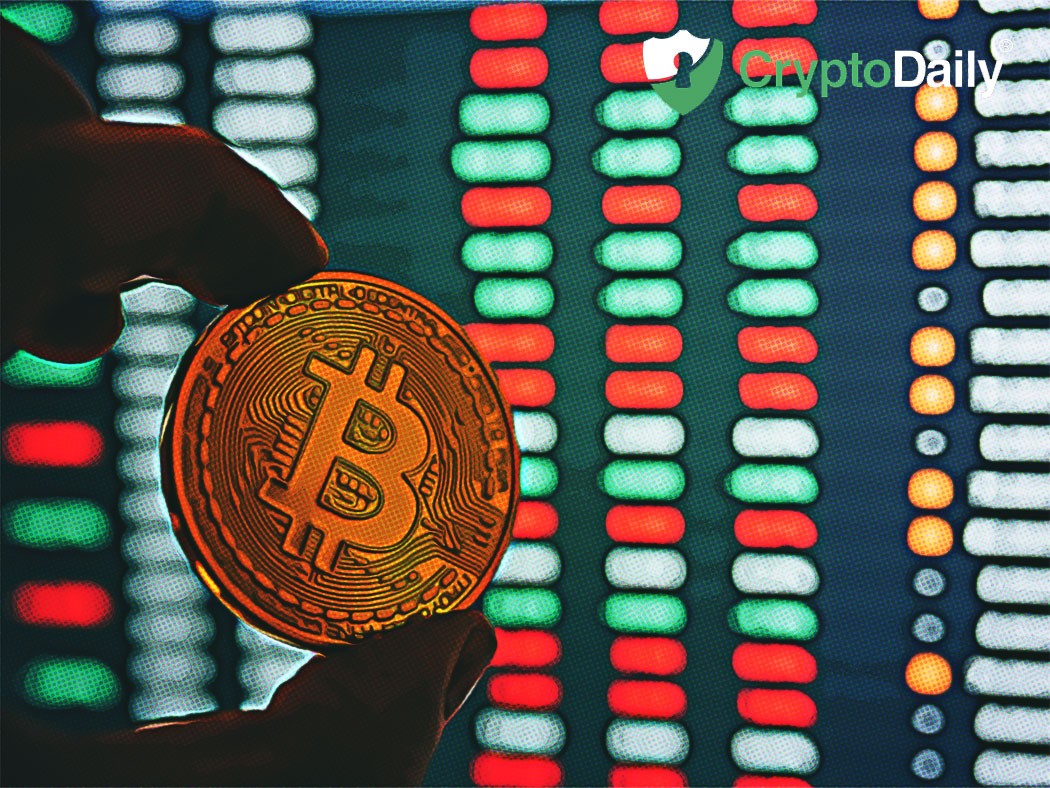 Reports have surfaced about a citizen from Scotland who was arrested by authorities after trying to buy a firearm on the deep web by using the leading cryptocurrency Bitcoin. The software engineer from Edinburgh spent more than $2500 worth of Bitcoin to buy a Glock 9mm handgun from the United States. Along with the pistol, David Mitchell also bought a magazine, silencer and 150 rounds of ammunition - no, not David Mitchell the English comedian.

The US and Scottish police have joined forces to capture Mitchell who has got a known history of depression and other behavioural issues. In the court hearing, the testimonies said he had an “obsessive preoccupation” to explore whether the transactions were possible through the dark web.

Mitchell was sentenced for five years in prison and while he was being sentenced by the judge said, “You claim that you had no intention of causing harm to anyone but the fact remains that you went to considerable lengths to get hold of a potentially lethal weapon and ammunition. You must have appreciated that this was unlawful. For this conduct, you must be punished.”

This case is considered to be the first major success for the Organised Crime Partnership, a new crime-fighting unit that stems from a partnership between the Scottish police and the National Crime Agency.

As reported by CryptoGlobe, authorities from the States intercepted the gun leaving America and warned the Scottish police. The new OCP then took over the case and put Mitchell under surveillance and sending him a replica of a gun to ensure public safety. Officers then tailed Mitchell home while he was carrying the fake gun and once the search warrant was cleared they proceeded to arrest him.

Deputy procurator fiscal specialist casework, Andrew Laing stated that this was an “organised and premeditated effort to bring an illegal firearm, ammunition and silencer into Scotland and the conviction and sentence granted for David Mitchell sends a strong message to others that this kind of criminal behaviour will not be tolerated."

Bitcoin and crime seem to go hand in hand for those who have malicious intent. It’s clear that before Bitcoin and cryptocurrency can receive mainstream adoption, regulations would have to be put in place for the currency to be used for lawful means - however, we should also note that FIAT currency and crime go hand in hand too, so perhaps the issue here isn’t money, it’s the criminals themselves!

What are your thoughts? Let us know what you think down below in the comments!