Cryptopia Temporarily Shuts Down After Hacks 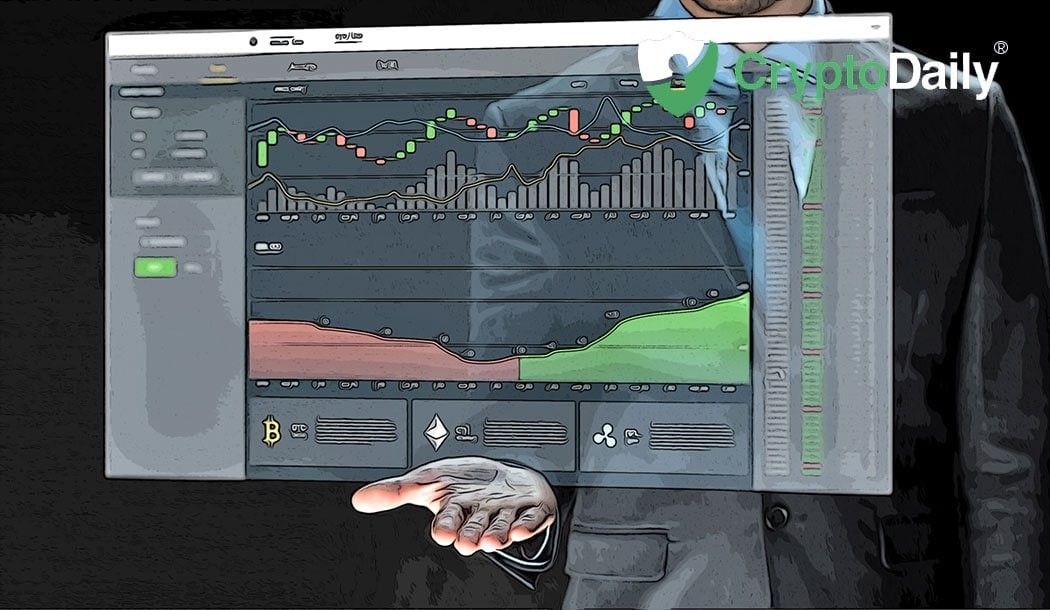 Cryptopia is one of the longest-serving digital asset exchanges that has very recently come under attack from hackers. No matter how long you’ve been in the industry, this proves there’s always a huge element of risk.

After a day unscheduled maintenance outages and work, the New Zealand based cryptocurrency exchange posted an official statement through their official Twitter handle to explain what had happened. The exchange had suffered “a security breach which resulted in significant losses.”

According to the cryptocurrency exchange, the New Zealand authorities and its high tech crimes unit are both looking into the matter which is being treated as a “major crime”.

In the tweet, posted on 15th January they post an image with the apology and explanation of what has happened by saying:

We apologise for the delay in keeping you updated and appreciate your patience. Yesterday, 14th January 2019, the Cryptopia Exchange suffered a security breach which resulted in significant losses. Once identified by staff, the exchange was put into maintenance while we assessed damages.”

They go on to say:

“Staff then notified and involved the appropriate Government Agencies including NZ Police and High Tech Crimes Unit who are jointly and actively investigating the matter as a major crime and they are assisting us with advice.”

Until this is carried out, the Cryptopia Exchange will remain in maintenance mode and trading will be in a suspended state. The team have said that they are dedicated to getting the issue resolved as quickly as possible and they will update the community “every step of the way”.

Reports by The Next Web, there was $2.4 million removed from Cryptopia around the same time the outages started. Referencing a Twitter account that tracks notable amounts of cryptocurrency to and from exchanges.

On top of this, more than $1 million in small-cap cryptocurrency was moved from the exchange around five minutes later.

Over the past year, Cryptopia has seen an average total trade volume of just over a million dollars per day which is making those amounts especially suspicious.

It is known that the exchange has a ludicrous amount of trading pairs with the most recent data showing 1,095 different digital assets available for trade when it went offline.

What are your thoughts? Let us know what you think down below in the comments!